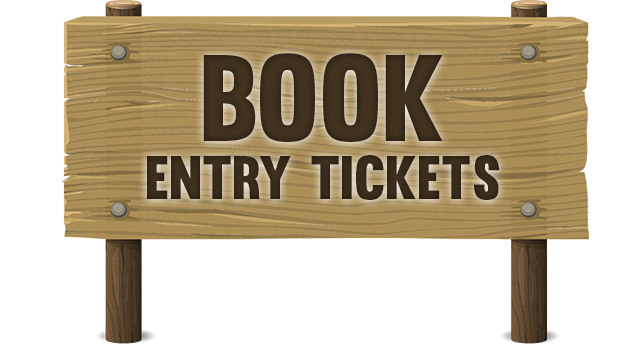 Welcome to Chennai Rivers Restoration Trust
The Chennai City is abound with lakes and rivers, providing a habitat for wide variety of flora and fauna. The Chennai City is drained by 3 east flowing rivers namely Kosasthalayar, Cooum and Adyar between its north and south boundaries. After meandering through the city, these rivers finally flow into the Bay of Bengal. A major canal, namely, Buckingham Canal traverses parallel to the coast and has considerable importance in shaping up the aquatic environment of the Chennai City. The lakes and rivers within Chennai City are being abused by dumping of solid waste and disposal of wastewater due to lack of awareness on the values of water bodies and rivers which plays an important role for lifeline for urban community. In order to protect the lakes and rivers and also to provide healthy environment, the Government of Tamil Nadu has formed a Trust namely Adyar Poonga Trust in the year 2006 and later it was renamed as Chennai Rivers Restoration Trust.